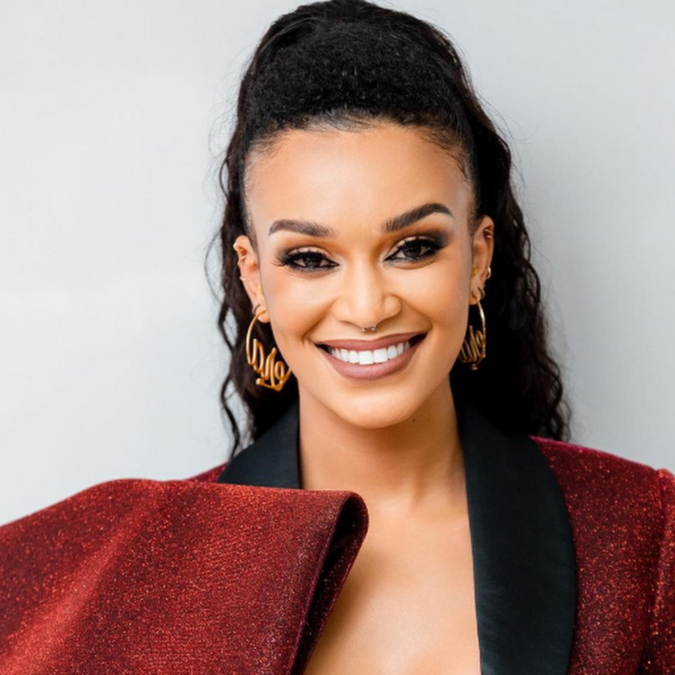 Pearl Thusi is widely recognized as being one of the foremost figures in the acting industry, worldwide. She rose to...