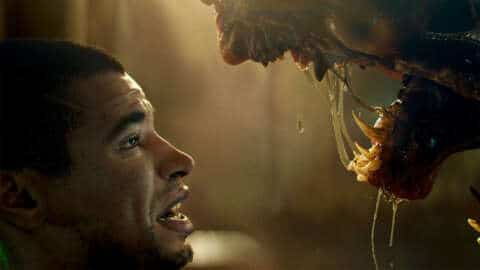 The Callisto Protocol‘s director Glen Schofield has had to clarify some details about the game’s season pass this week, after it was reported that some of the game’s highly-anticipated gore would be paywalled from launch.

The misunderstanding likely comes from the game’s listing on Steam, which offers a Digital Deluxe edition for $20 more than the standard game. The Digital Deluxe includes the game’s season pass, which will consist of a skin collection, two new game modes, a story DLC, and a bonus of 13 new player death animations and 12 new enemy death animations.

With the season pass purchase available from launch, and the Steam description missing any kind of timeframe for the extra content’s release, some outlets reported that 25 of the game’s grisly death animations–which have made up a large part of the game’s marketing–would be locked behind a paywall from launch.