According to court documents obtained by AllHipHop, a complaint for forfeiture was filed over items seized from Young Thug and Lil Duke. The two were among the 28 people indicted in a sweeping RICO case against YSL members.Authorities seized $149,426.00 in U.S. currency. Officers snatched firearms and several vehicles, including a Corvette and a Porsche.

Cops took 87 pieces of jewelry. The accessories included an 18k Gold Patek Philippe and a Rolex with “King Slime” engraved on the back, among other watches.

Multiple pendants, bracelets, necklaces, rings and earrings were seized. Many of the items had custom engravings, such as “YSL X BC 4 LIFE.” Cops also grabbed clothing from Young Thug, whose real name is Jeffery Williams.Young Thug’s lawyer Brian Steel responded to the complaint for forfeiture by contending the property was unlawfully seized.

“Forfeiture of the seized property is barred by the prohibition against excessive fines set forth in the Eighth Amendment to the United States Constitution,” Steel argued.

Steel asked for the complaint for forfeiture to be dismissed. He requested a monetary award to cover attorney’s fees and expenses. 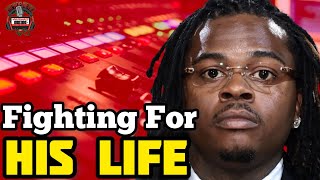 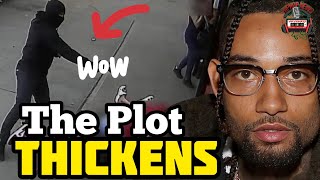 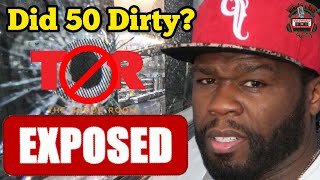 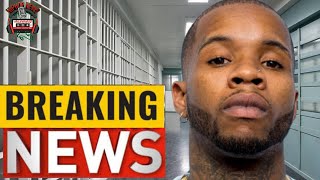 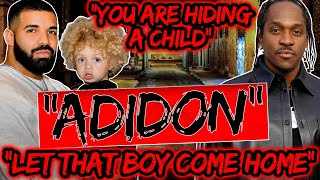 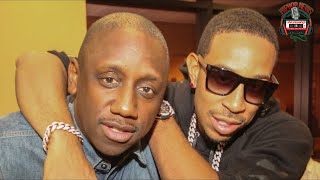 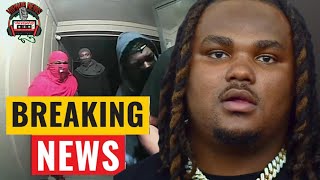 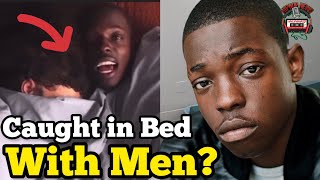 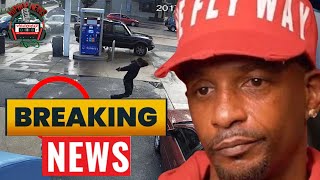 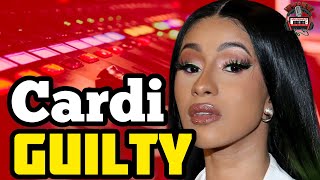 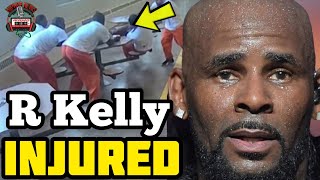