Transformers Reactivate Robot Roster Revealed More Story Details! What’s going on guys? RBG here bringing you more coverage on Transformers Reactivate. The newly announced title that has a lot of people talking. Not because its the latest installment in the Transformers video gameography. But because its a TF title that seems so out of the norm than what we’ve been accustomed to. If you ask me the reveal trailer lives up to that signature slogan. There’s more than meets to eye when it comes to all of the things shown in it. But we’re gonna continue putting all of the pieces together to give you a better idea of what this game actually is. Now before we dive into today’s topic I ask that you give video a THUMBS up. Yeah I know its a pain getting this request before you even watch the video. But YouTube’s algorithm encourages it. So if you rock with your boy and know I’m gonna bring you that grade a content, smash that like button. And if by any chance you make it to the end of the video and weren’t satisfied with what you watched then feel free to retract that LIKE and give it a dislike. Just rate the video. But yeah guys the gears have officially began to turn for this newly revealed title. And fans still don’t know what to make of it. There’s obviously a lot of things they’re not accustomed to with it. Such as this big alien threat that has undoubtedly taken the spotlight from both the Transformers and human races. Whenever any kind of Transformers media is announced we usually have preconceived notions that the conflict will revolve around the Autobots and Decepticons.

But this time around their ongoing affair is taking a backseat and they’re essentially joining forces with the humans to take on this major threat known as the Legion. Which is absolutely insane because this enemy is unlike anything we’ve ever seen before in Transformers. Like the closest thing I can compare them to is the The Swarm from the Generation 2 comics. They were these parasitic entities that tried to devour the Autobots and Decepticons in order to sustain themselves. And the Legion seems to fit that status quo because according to the leaks we got a while back they’re a nanomachine virus that has turned all of Earth’s technology into these horrific zombies. Like I mentioned this in my last video this game’s title is pretty self explanitory. The overtones consist of salvaging and repurposing Transformers to stop this deadly threat that’s had a chokehold on the planet for quite a while. We’re talking years where its essentially been terraforming the Earth. And I wouldn’t be surprised if its developed this hive minded intellegence that wants to take over the entire galaxy. Many have suspected that it comes from Unicron since he weilds the ability to possess or reformat robots as his herolds. And I’ve had my theories on that as well. If that’s the case then I have a nagging suspicion that he’ll be this high level Raid boss that you’ll have to team up with skilled players to defeat. 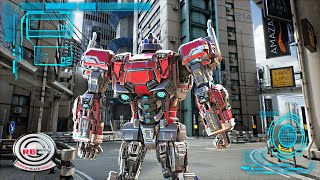 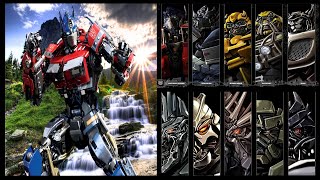 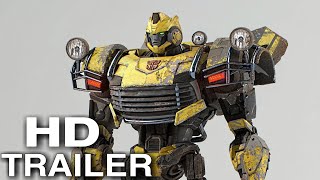 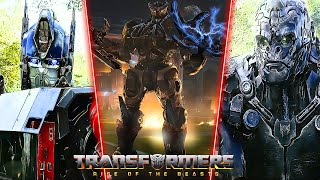 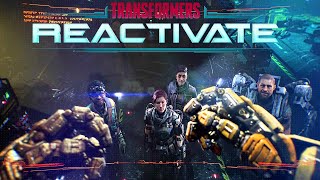 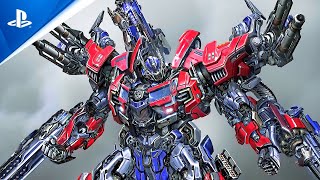 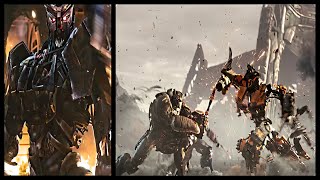 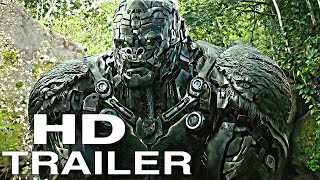 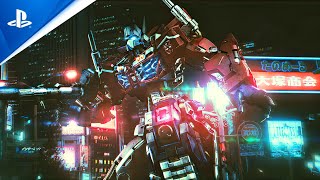 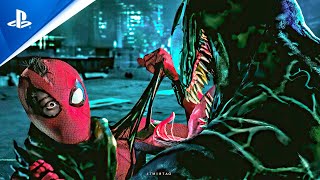 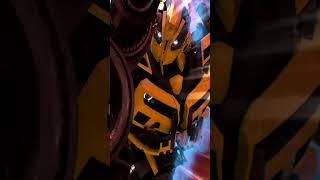 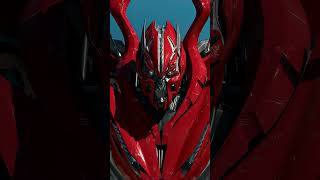 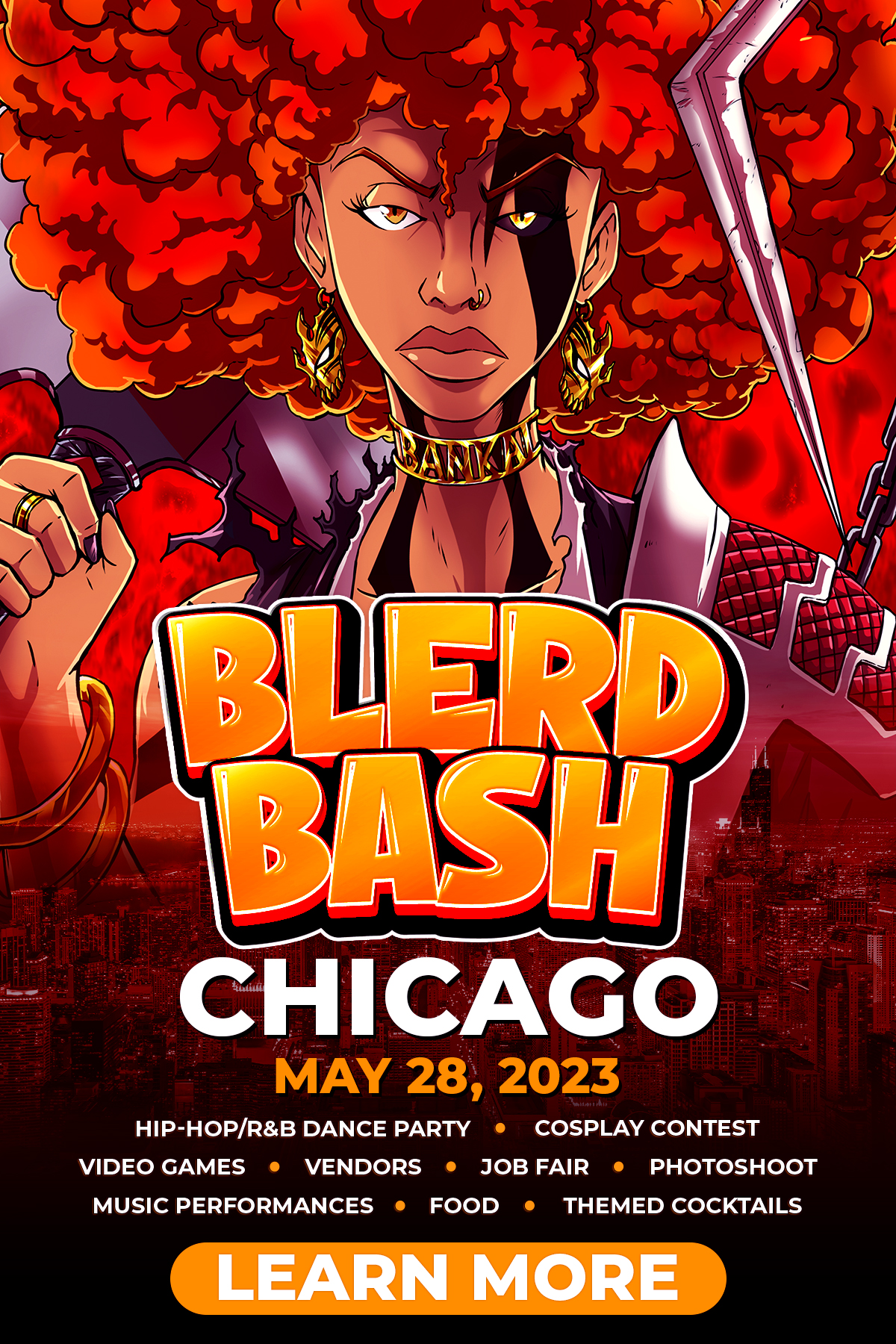